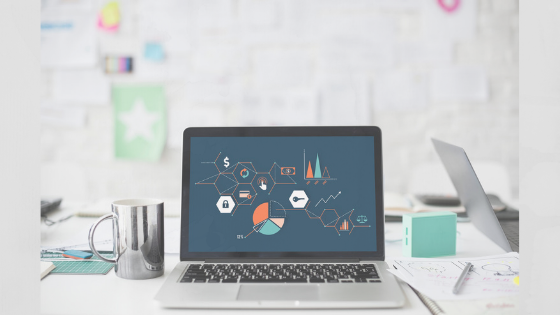 For the last 10+ years, I’ve been managing mass production high volume eCommerce studio operation teams across multiple countries and companies.  At this point, I can say for certain, creative people and the mass production processes have more similarities comparative to differences. One such similarity is that when it comes to managing creative people within a mass production environment, there’s an inherent conflict between productivity and quality of the work that’s expected.  With this in mind, I wanted to talk about a way I’ve tried to keep the creatives on my team happy, while still meeting the business expectations of the department producing high volumes at rapid speed.

The following is the first of two major initiatives that I’ve found to be the best way to still achieve business goals and keep my creative team members happy, even if you’re unable to change the current style guide.

Absorb overflow creative work, or at the very least small editorial tasks within the mass production studio team from other areas of the business.

The first initiative assumes that your business is currently structured in such a way so that the Editorial, Creative Services, or an outsourced agency is responsible for producing images and copy separate from your website’s product detail page.  Thus, meaning the creative and editorial images and copy are not produced by your mass production studio team and are treated separately.

In this scenario, I would challenge you to ask the question, “Why?” Not all creative talents are equal, however, you probably have at least 1 person on your team who has a stellar portfolio and would like to take on more than just the day-in-day-out product shots?

Offer up to the creative manager that your team would be happy to support for maybe smaller editorial projects? If it’s time or budget that’s a blocker in this scenario, here’s some logic I’ve presented in the past to make my case for getting a few creative projects thrown my team’s way.

We can definitely provide you with some insight into managing a studio production team here.

To set the stage let’s assume your creative team is having to contract freelancer’s or an outsource agency to take on the workload/project.  My logic is that you have the creative talents within your current team to produce the quality of work that’s necessary and allowing such an opportunity helps strengthen the talents and career growth of your team.

From a budget perspective, it’s almost always much more affordable for the creative team to pay for you to have a backfill freelancer fill in for the mass production work than it would be for them to pay an editorial freelancer or agency to do the creative work.

As a bonus typically internal communication can move much faster, and both sides are coming to the project with a similar context because they know the business objectives from the inside. Not to mention the potential for collaboration and knowledge sharing between the two teams.

The logic above is usually enough to at least get you and your team the opportunity to produce a test, and that’s a great place to start.  Prove just how talented your team is.

I’m not suggesting the mass production team all of a sudden take over the season’s marketing campaign, but there are most likely tons of smaller creative projects that you can get your team in on that will certainly scratch their creative “itch”.

In the end, the potential rewards are much higher compared to the risks. I would love to hear your thoughts on how you’ve managed to keep your creatives happy within a mass production studio operation in the comments.